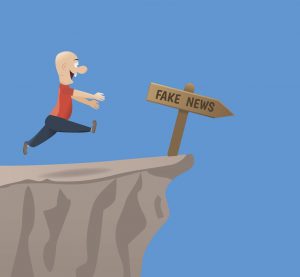 This just could be another ‘fake news’ headline that captures our attention which sounds wonderful until one reads the detailed story completely to the end. Ok, let’s break this story down. The story opening sentence, “Successful phishing attempts may soon be a thing of the past, if efforts by Google, Microsoft and other companies prove fruitful.” Wow wouldn’t that be wonderful, no more successful phishing attempts! Slam on the brakes, not so fast jumping to that conclusion, moving to the final paragraph of the story we see the REAL claim, “If I usually use Chrome on Windows 7 from New York, but someone logging in as me is using Edge on Windows 10 from Kiev, Google will reject the attempt until that person can plug in my USB security key.” Quickly we see this is a replacement for dual authentication to a cell phone by text, which is not a bad solution, but there’s more….

So, the REAL story is that the USB key, FIDO 2, doesn’t stop ANY phishing attempt and definitely doesn’t prevent a successful attempt, all it does is render stolen log on credentials useless by a hacker trying to log in with stolen credentials. So, on the converse this would not prevent a successful phishing attempt AT ALL and would not prevent a malware injection or ransomware take over delivered by phishing email, however it would provide a nice revenue stream for Google selling FIDO 2 keys.

Do you want to PREVENT phishing attacks from reaching your users and network, subscribe below for ways to protect your business with REAL solutions. 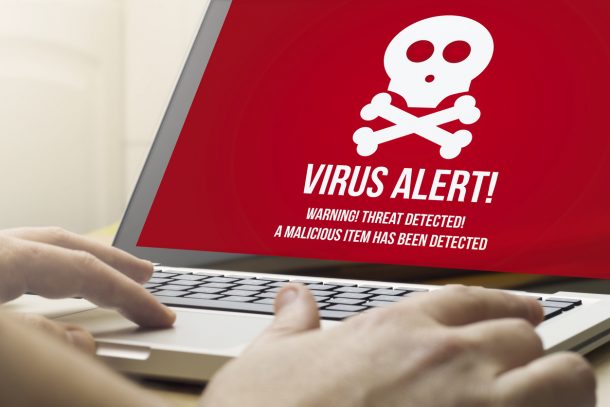 Join our mailing list to automatically receive the latest Cyber threats and how to protect your business.

You have Successfully Subscribed! 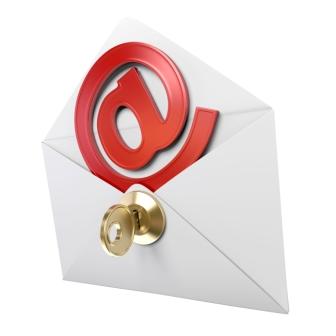 Stay informed about the latest Cyber Security threats and ways to protect your business.

You are successfully registered. Thank you!

We hate spam and will never share your details, see our policy...https://dittocast.com/privacy-policy/